Dramaxima
Articles This Is What Sonya Hussain Has To Say About Khalil Ur Rehman!

Sonya Hussain is a brilliant actress who made her way into the top-notch artists in the Pakistan entertainment industry. She has given powerful performances in dramas like Ishq Zah e Naseeb, Mohabbat Tujhe Alvida, etc. 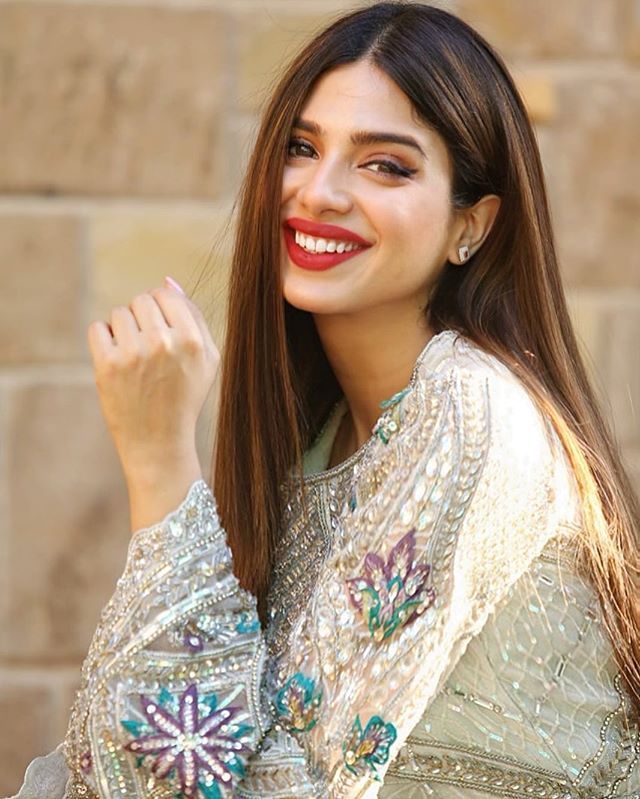 In the short period, Sonya has made her name not only on television but on social media as well. She recently appeared in the show Jashn-e-cricket, in which she talked about the famous writer Khalil Ur Rehman Qamar. She was speaking on the topic of social media trolling in which she made a statement that punching into a troll’s face is needed when they speak rude or bad unnecessarily about anyone. She linked her statement with Khalil Ur Rehman that how he spoke badly in a live show.

The actress further said that she doesn’t like people who don’t respect women. She said that Khalil is a good writer, but he needs to go through women’s rights as he has a different perspective against women. Sonya claims that he is still offering her scripts as this was in rumors that Khalil Sahab has rejected Sonya Hussain. She said that she is not Sonya Hussain because of him. He can’t approve or reject any artist; he is just a writer.

Have you watched Sonya’s interview in Jashn-e-cricket on Geo TV? What are your views?