Dramaxima
Articles Iman Ali Says A Big “No” To Working With Khalil Ur Rehman!

Iman Ali is known for her super-duper skills in modeling and acting. She has made her name in the industry with not just her skills but looks. She holds an artistic background because of her mother Humaira Chaudhry and her father Abid Ali. Iman has worked in blockbuster films like Bol, Khuda k Liye, and Mah-e-Meer. 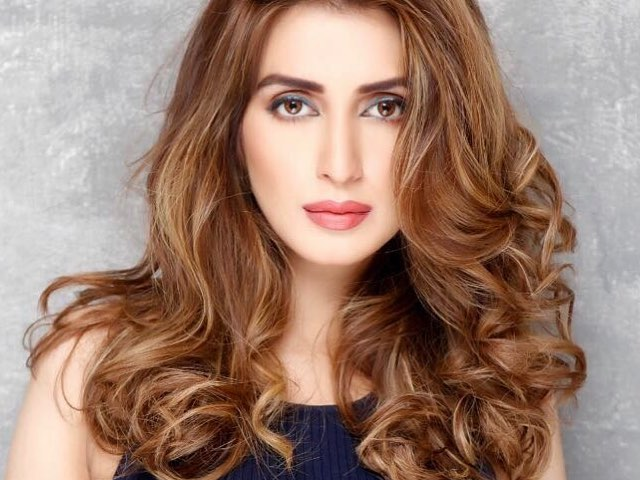 “Tich Button” produced by Urwa Hocane will also have Iman Ali as the main lead role. Recently, Iman appeared in the show “Ghabrana Mana Hai” in which the host Vasay Chaudhry asked about her intentions behind rejecting any project or film. She replied in a way that was obvious that she has some issues with Khalil Ur Rehman. She said that a film director may be your friend, but the writer is not. Iman was asked about her such way classification, to which she replied that there could be people in the middle who she doesn’t like.

At the end of the show, Vasay wished for her to come more on screen. She responded that she wants someone to surprise her with a great script. The host hinted at Khalil ur Rehman, but Iman Ali said a big “No” to his name.

What could be the reason for her not working with Khalil Ur Rehman?