Dramaxima
Articles Loss Of A Young Soul- Music Industry Saddened By The Death Of...
If you're facing slow video, constant buffering or any issue plz contact us here Mobile users here with Drama name and Episode #.

Pakistan Music Industry has recently lost a young soul Farhad Hamayun. On Tuesday, the news spread like a fire of his sudden demise. Everybody is saddened by this news, even the news has spread across the borders. A famous celebrity from Bollywood, Arjun Mathur came on social media to write a very memorable caption about his friend Farhad. 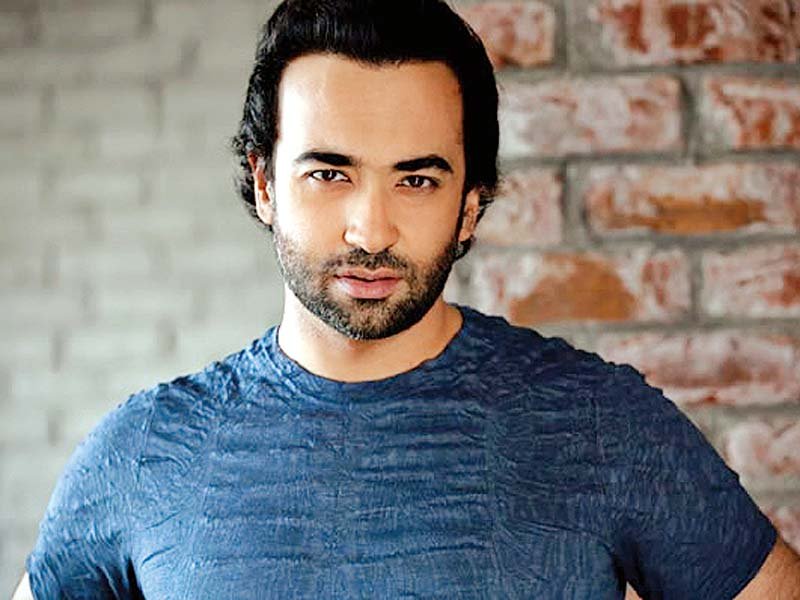 Arjun shared his emotional state with the first memory he had of Farhad. He wrote that he knew him from the time when he was just a toddler. Both the friends used to wait for their parents to leave them home alone, so they could “Excite-Bike” on the 8-bit NES. They used to watch movies of their time, Jaanbaaz and Veerana. When Arjun visited Farhad in Lahore, it was the first time, he saw the biggest Aloo-parathas and had the delicious chicken sandwiches post-swim at Lahore Gymkhana.

Both of the friends became artists of their chosen fields. Arjun mentioned Farhad as his own reflection across the border. They planned their weddings around the same time and got divorced after their brief marriages around the same time. He further added that how Farhad Hamayun became a musician and launched his rock band called “Overload”. He told that how Fadi told him about his brain Tumor. Arjun revealed that Farhad was done fighting with his tumor and wanted to live his remaining life in peace. His emotional statement for his dearest friend concluded beautifully, “You just thank the heavens that you were fortunate enough to witness it, that you existed together even for a moment” 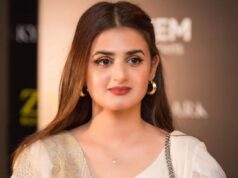 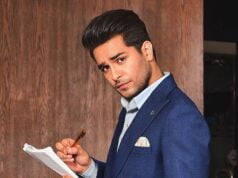 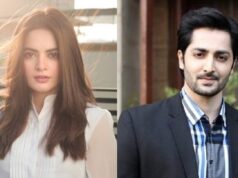 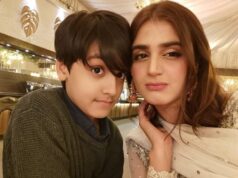 Hira Mani Is Being Criticized For Asking Her Son To Cheat In An Exam!