Dramaxima
Articles Asim Azhar Backed By Celebrities Is The News Of The Day!

This is the high time; celebrities have been harassed and bullied for showing up their private life on social media. Netizens are very quick to judge without knowing a thing or giving celebrities a chance to justify their acts. These days, Hania Aamir is again on the hit list as her video got viral with co-celebrity Wajahat. 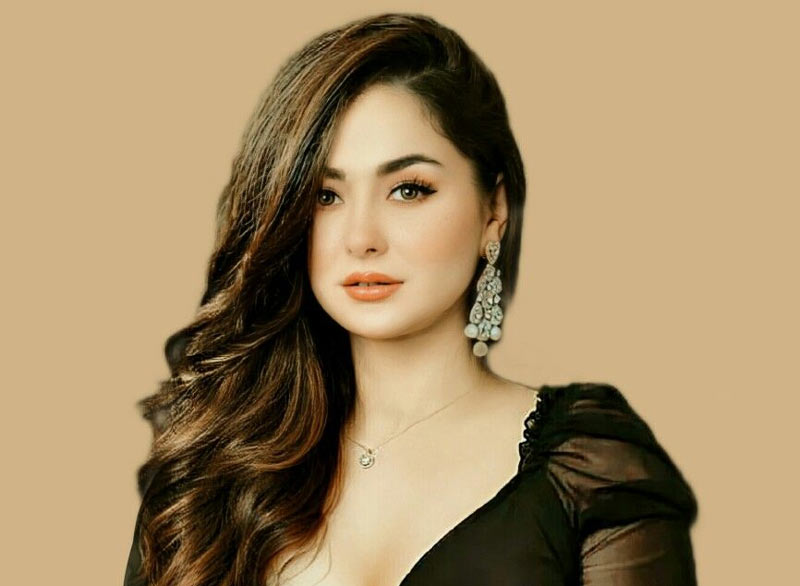 The internet took their bond in a wrong way and spat whatever they could to humiliate the two celebrities. At this moment, Asim Azhar’s one tweet also got the fame light. Maybe or may not be, the post was cryptic and took in the matter of Hania Aamir. The mixing of unnecessary bullying and hate took another turn and the circumstances between the two celebrities got worsen. Hania took Asim’s tweet on her own and wrote a tweet that was clear cut for Asim. She wrote, “You can either be a celebrity or a bitter ex with no dignity”. Asim couldn’t swallow this and wrote a big paragraph on his InstaStory, reminding his ex Hania that how at the time of their breakup, he received immense trolling and hate. 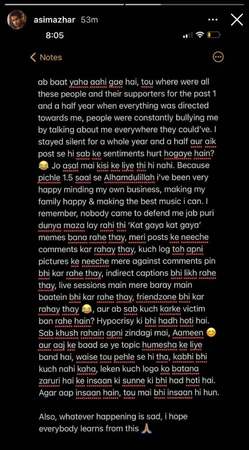 In the support, many celebrities came out on social media, posting and talking about Asim. These were the same celebrities who did not bait an eye the time Asim was bullied on his breakup. Zara Noor, Ushna Shah, Saba Qamar, Hira Mani, etc., stood up for him on his reminder. 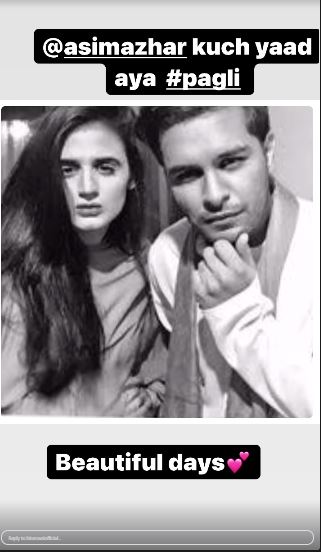 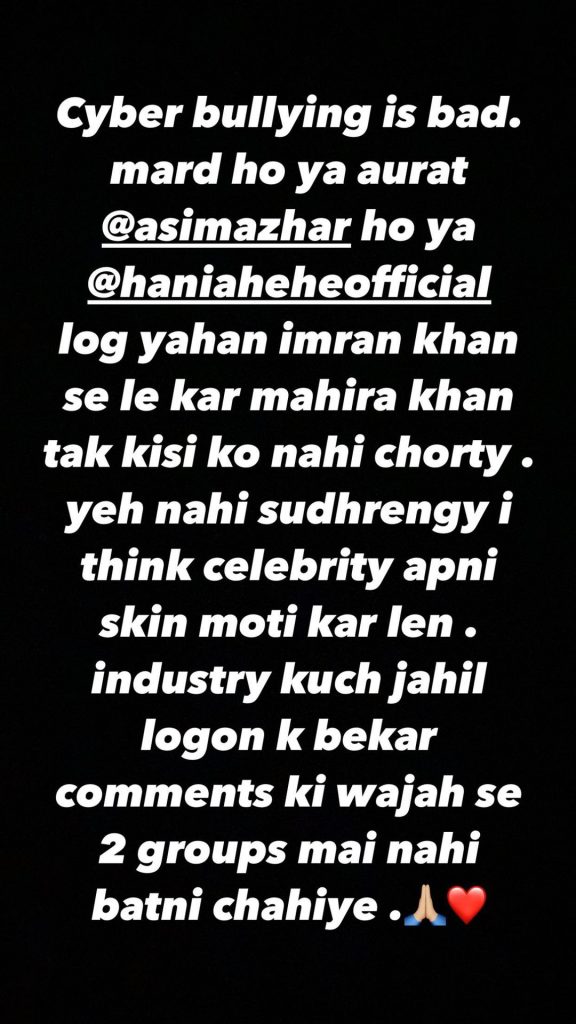 Well, the current scenario is the same for the Hania Aamir. She is equally been supported by her friends, side by side.

What are your opinions about the current situation on the internet?