Dramaxima
Articles Sonya Hussain And Shoaib Malik Appeared Together In “Time Out With Ahsan...

Sonya Hussain and Shoaib Malik are two shining stars of their respective industries. Sonya is a model and actress who has given powerful performances in many phenomenal dramas. Shoaib on the other is an international cricketer who has made Pakistan won many matches under his captaincy. 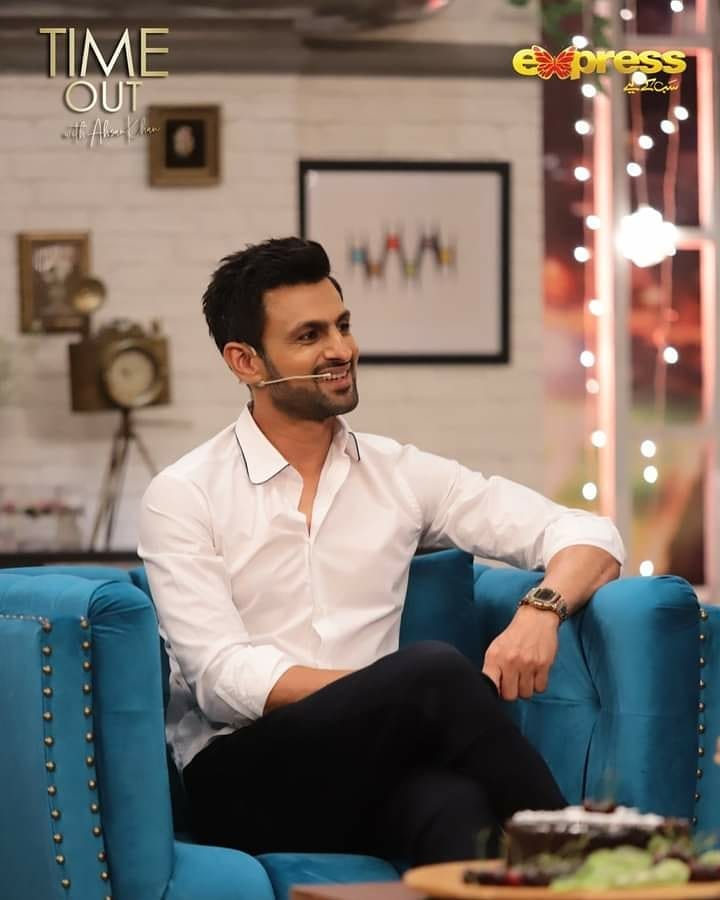 Both the public figures appeared in an Eid Special show of “Time out with Ahsan Khan”. The host Ahsan Khan gave them a very warm welcome. As it was an Eid special episode, they all discussed Eid traditions. Sonya Hussain talked about her excellent cooking skills which got Shoaib Malik praised it too. Shoaib told that he also got the chance of eating an amazing meal cooked by Sonya Hussain when he was invited to her place. 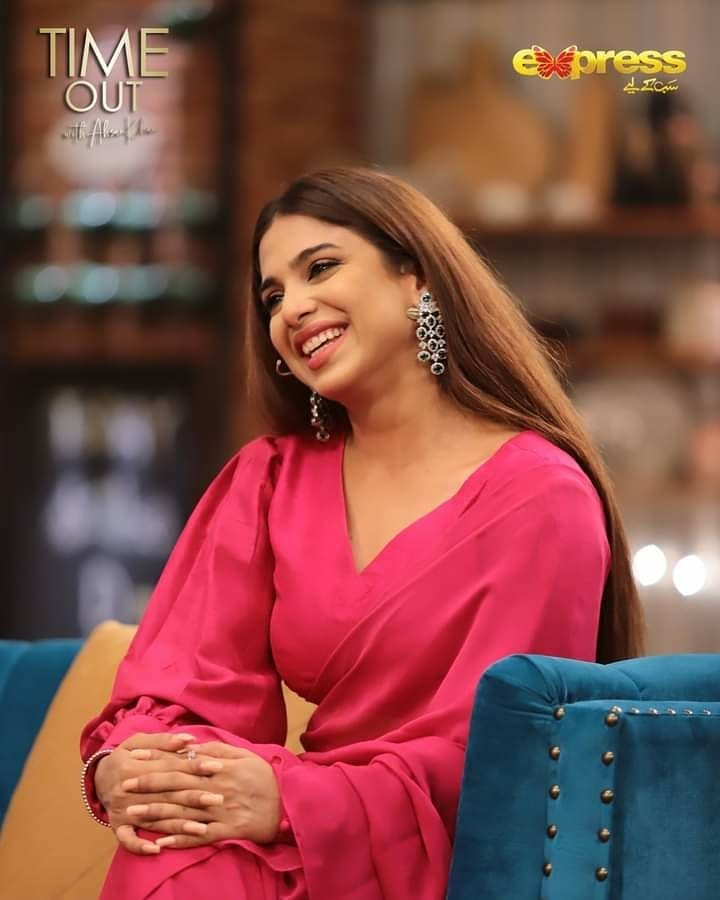 While talking about all this, Sonya also shared a moment where her mother met Shoaib for the first time. Her mother liked Shoaib a lot that she asked Sonya about Shoaib as a partner.
Sonya told that her parents were unaware that Shoaib is already married to tennis star Saniya Mirza and a father to a son also. 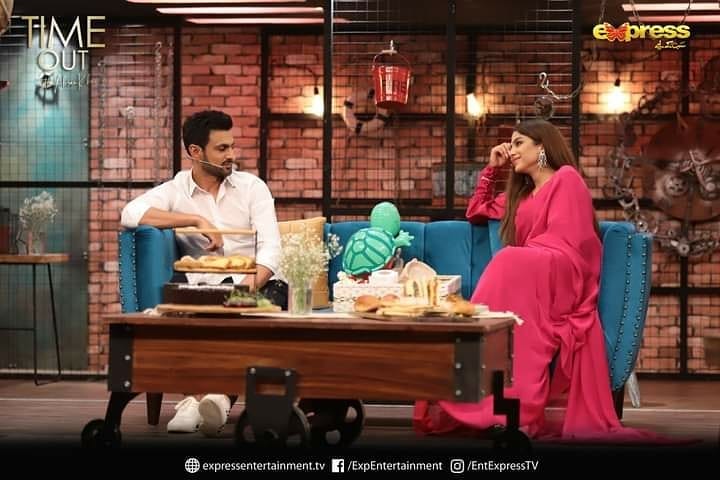 Shoaib responded that when he got to know that Sonya’s mother likes him, he never went back again to Sonya’s.

Have you seen the special Eid Episode of “Time out with Ahsan Khan”? What are your views? Share in the comments below!