Dramaxima
Articles Hamza Sohail Talks About His Life Before Entering The Media Industry!
If you're facing slow video, constant buffering or any issue plz contact us here Mobile users here with Drama name and Episode #.

Hamza Sohail is a newcomer in the Pakistani drama Industry. He is currently airing on “Raqeeb Se” and doing the character of Abdul. Nobody knew before that he is the son of great comedian Sohail Ahmed. When the pictures were shared on social media then people got to know he is Sohail Ahmed’s son. His debut project got him success on his own. For his character in Raqeeb Se, Hamza got a lot of public’s critical and commercial acclamation. 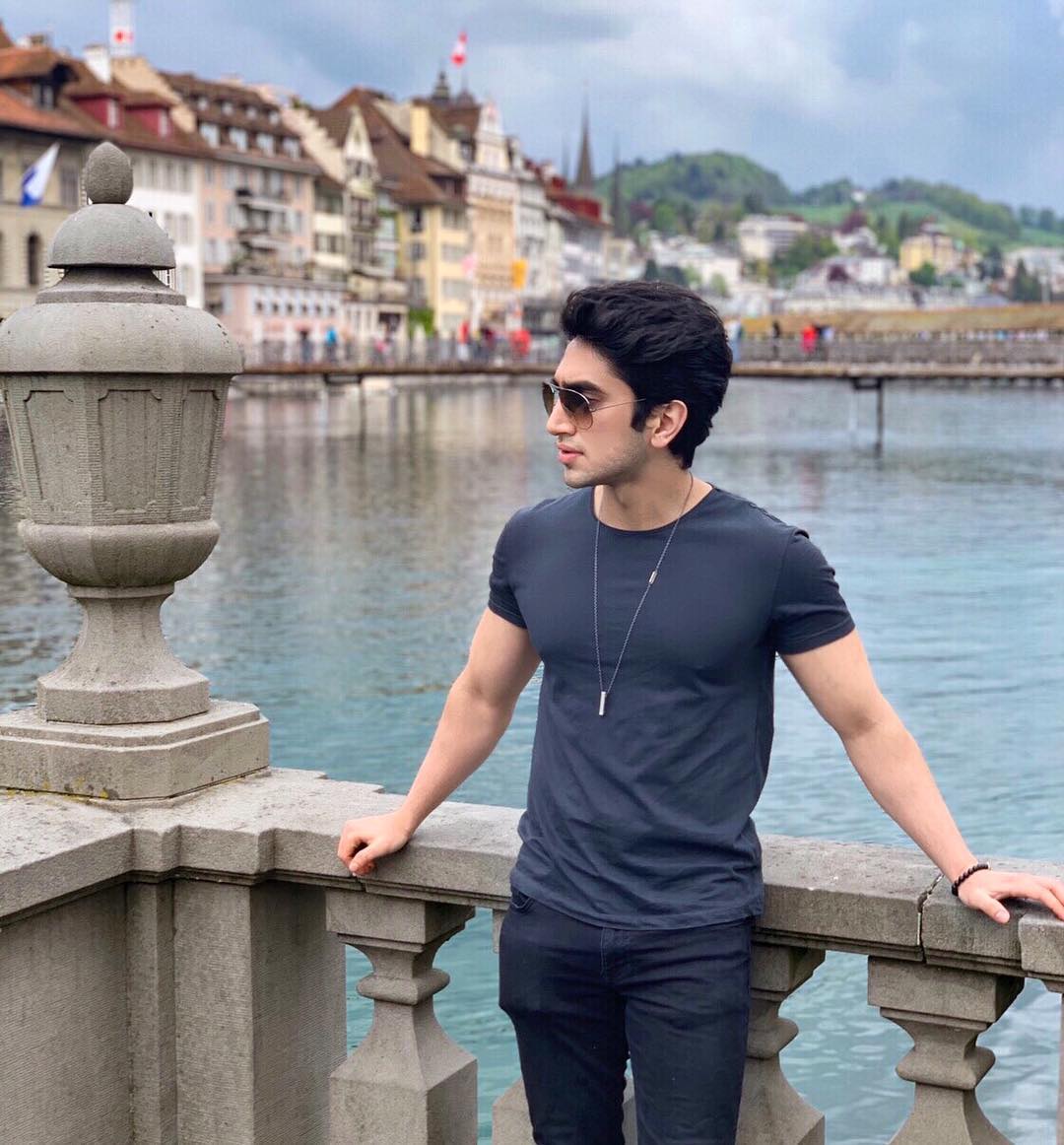 While giving an interview to the Fuchsia Magazine, Hamza talked about his life before entering the media Industry. He told that he was bought and studied in Lahore. Hamza was schooled in Beaconhouse there and studied in the Cambridge system. Further, he told that he was pressurized by his family to go abroad for further studies after the completion of his education. Hamza said that he wasn’t interested in going abroad because he wanted to be in Pakistan but then, he had to go there. After coming back from abroad, he wanted to work but his father asked him to go for a masters’ degree. Hamza had to fly to the UK for his masters. He came back to Pakistan for meeting his family but what happened that after a month lockdown was imposed globally. 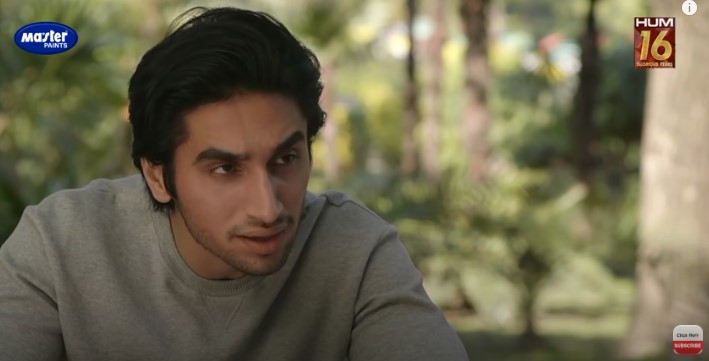 Hamza scored an opportunity in the lockdown and currently making the most out of it! 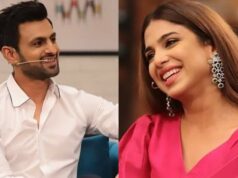 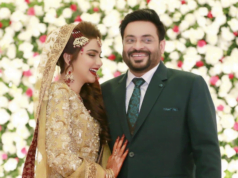 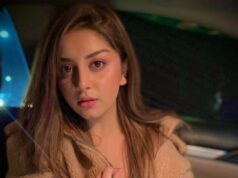 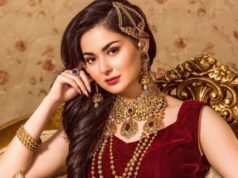 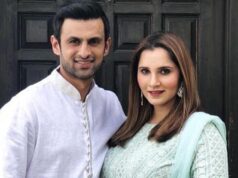 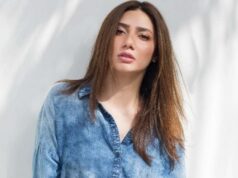