Hania Amir is a young and gorgeous actress who has done films alongside dramas in a very short time. She used to make Dubsmash which caught Imran Aslam’s attention, and he, being a film director, offered Hania for the film Janaan.

Hania is a free bird. She is a queen of adorable dimples and her super-activeness on social media is the reason behind scoring a huge audience. She is the face of many popular brands in Pakistan. Hania has done TV
commercials as well. Her top-rated dramas are Visaal. Titli, and Ishqiya. Alongside this, she was also heroine Na Maloom Afraad 2 and Parwaaz hai Junoon.

Yesterday, On 1st April, Hania Aamir decided to prank her fans on the internet. First, she posted on her InstaStory wearing an engagement ring, but it was so obvious that she was fooling until Umer Mukhtar jumped in. Mukhtar posted on his InstaStory congratulating his close friend Hania and Shamoon Ismail on their engagement. And later, Shamoon reshared Umer Mukhtar’s story to make it authentic news. 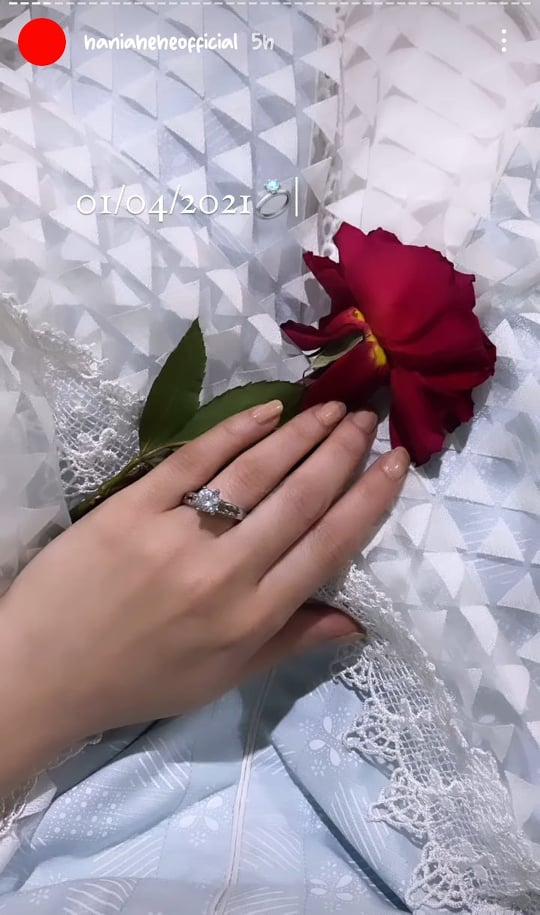 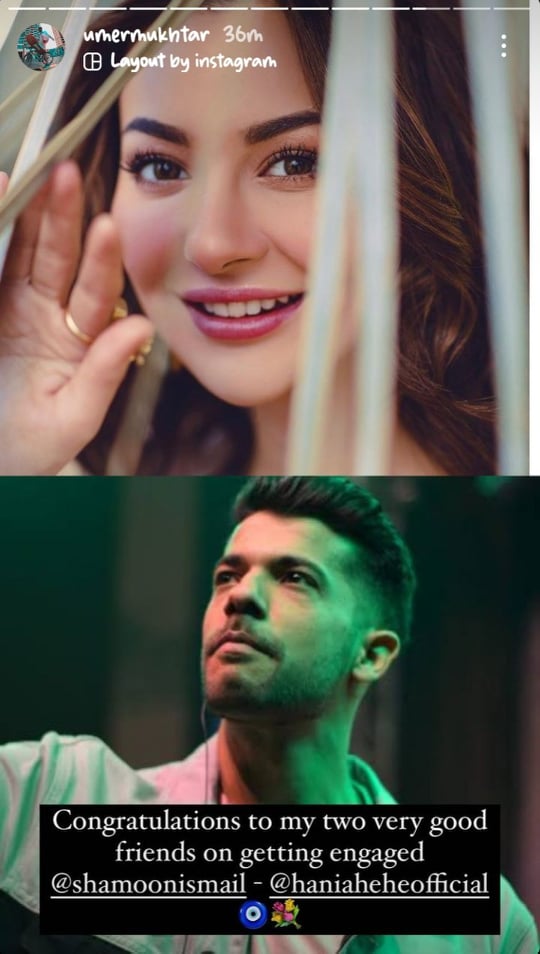 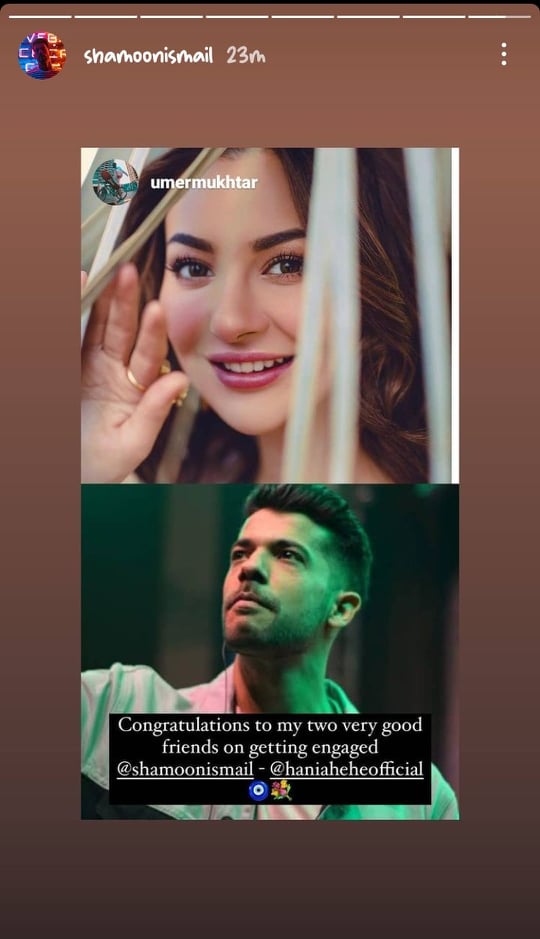 When the news got circulated on social media, Hania shared a video laughing at her pranking the audience who already knew that it was an April fool. Her prank was gone wrong. People got furious and called it an attention-seeking stunt. 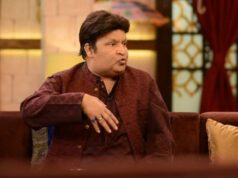 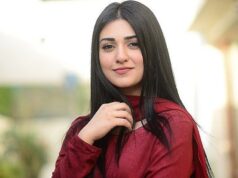 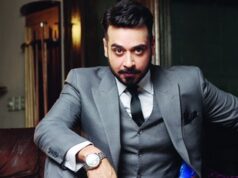 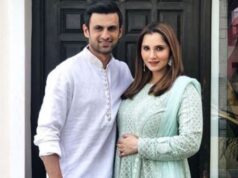 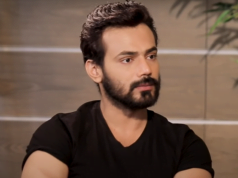 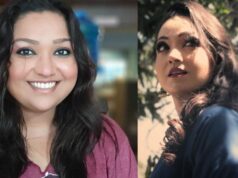