Azan Sami Khan is a big name in the music industry of Pakistan. Why not he be as he is the son of famous of all time Adnan Sami Khan and Zeba Bakhtiar. This young man is a composer and singer and was a child star years ago in Ptv Drama. 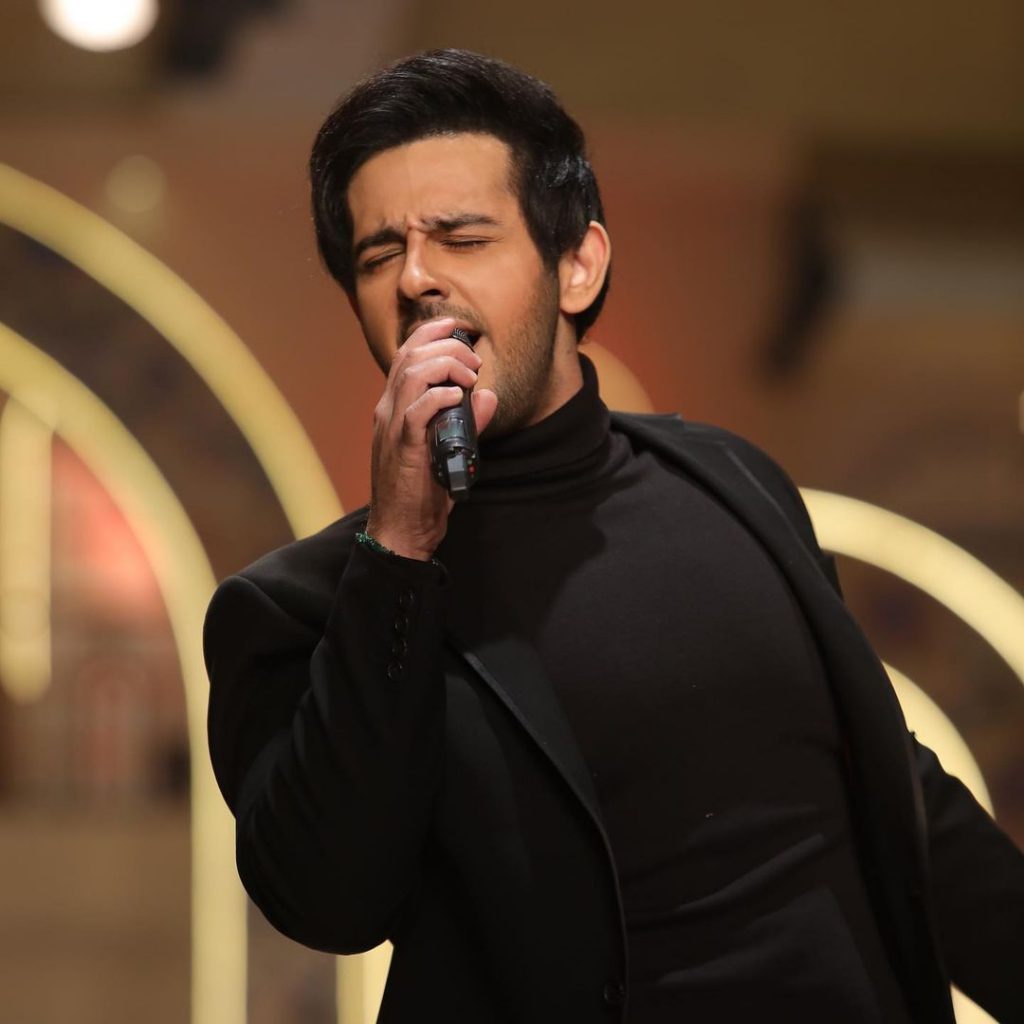 Azan Sami made his name with the music composition of the blockbuster movie Parwaz hai Junoon and Superstar. He recently appeared in an interview with Urdu Point in which he talked about being privileged in the sense that he is the son of two celebrities. He said that he won’t say that he is self-made and being the son of celebrities already, the kid has the responsibility to prove himself. Azan believes in the struggle but also feels honored in being the second generation of two potential people. 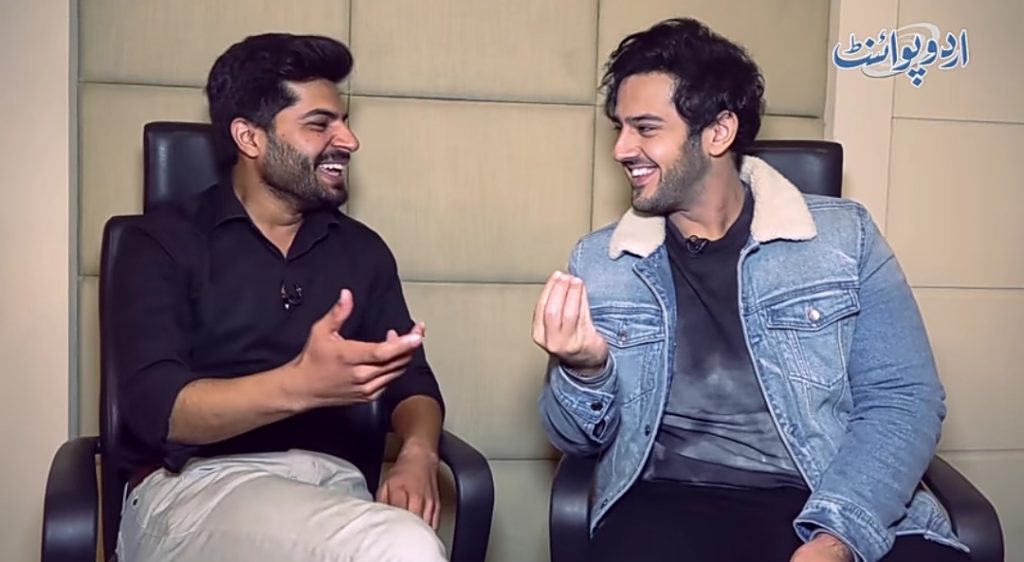 While talking about Adnan Sami Khan, his father, he said that he is very helpful and Azan also asks for his advises regarding music but tries to do better every time so he doesn’t get scolded.

Azan Sami Khan is planning to release a full album instead of singles. He is focusing on music only these days and is very enthusiastic about it. 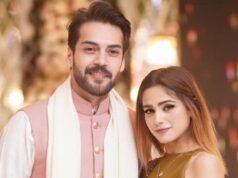 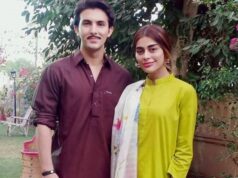 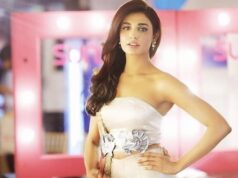 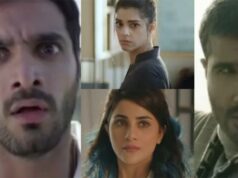 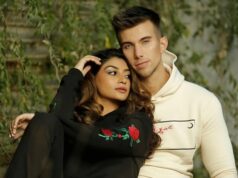 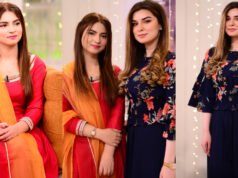